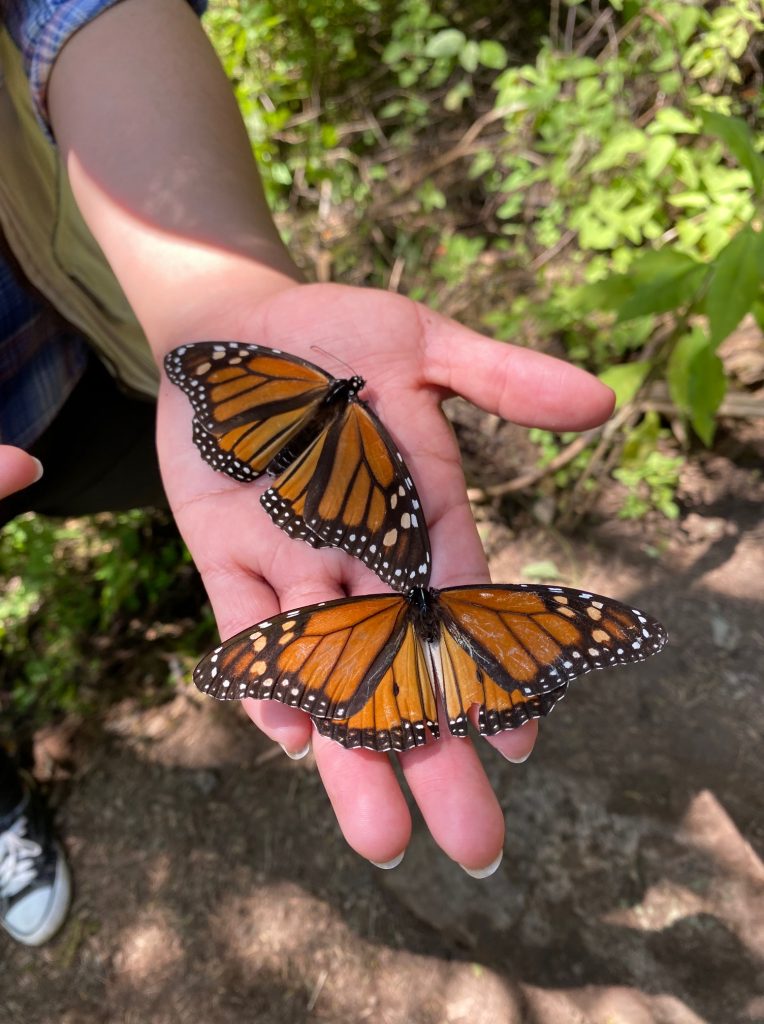 Did you know that Mexico is one of the most biodiverse countries on earth? Due to the different climate zones, altitudes, and landscapes from desert to jungle to volcanoes and thousands of kilometres of coast, there is an unlikely variety of flora and fauna in Mexico. It is imperative to protect this biodiversity because in Mexico, pollution and other factors, such as irresponsible tourism, create problems for the environment and nature. It is, therefore, especially important to travel sustainably in your Mexico holiday and observe the animals and plants without intervening or even disturbing them. We are committed to this because we want the beauty of Mexico’s flora and fauna to be accessible to our descendants and just as impressive as it is to us.

Mexico is home to between 60 and 70 percent of the world’s known species, and the country ranks fourth among the nations with the greatest biodiversity. Monkeys, sloths, pumas, jaguars, and toucans live in the Mexican jungle. In the southern coastal regions, you can find colonies of flamingos, cormorants, pelicans, and parrots. The desert areas are overflowing with many animals such as wolves, coyotes, black bears, lynxes, tapirs, and much more. The colorful underwater world is home to a multitude of corals and fish in addition to sea turtles, dolphins, whales, and rays. The list could go on indefinitely.

Every year the glowing orange monarch butterflies flutter in millions from Canada to Mexico to spend winter here in the Mexican national parks from December to March. The butterflies cover up to 3,600 kilometers on their flight from North America to Mexico. Several hundred million animals overwinter in Mexico’s national parks. To experience the butterflies up close, you can hike on foot or horseback through a beautiful pine forest to the top of the mountain, where the butterflies play in the sun and turn the high treetops into a bright orange.

The best time to observe monarch butterflies in Mexico is between December and March.

Dolphins and whales in Mexico

Did you know that there are more than 37 species of dolphins in Mexico? Dolphins are such enchanting creatures, naturally curious, intelligent, and ubiquitous in Mexico’s coastal regions, whether on the Pacific, Atlantic, or Caribbean. Dolphins can be seen year-round, while whales migrate from North America to Mexico during the winter months. Therefore, the best time for whale watching is between December and March, exclusively in Baja California and on the Pacific coast of Mexico to Ixtapa-Zihuatanejo. With a lot of luck, you will occasionally see some whales in Acapulco. When it comes to whale and dolphin watching, it is particularly important to look for a provider like On Secret Trails that only offers eco-tours with biologists, conservationists, or certified nature guides. The natural habitat of whales and dolphins should be protected and respected. We strongly advise against organized swimming trips with non-wild dolphins, for example. On some whale and dolphin watching tours, the curious dolphins frolic around the boat on their own so that you can be very close to them naturally.

Just as the dolphins, turtles are almost omnipresent in Mexico and can be found in every coastal region of Mexico. But the turtles need to be protected. They are victims of the littering of the oceans. They have an extremely low chance of survival as babies, on the one hand, due to natural enemies such as birds on their way from the nest to the sea. On the other hand, they also suffer from environmental pollution and stick to some objects like plastic residues.

But you can also help here, even on Mexico holiday! There are a large number of nature conservation associations on the beaches of Mexico, which, for example, generously cordon off breeding grounds, help the baby turtles on their arduous journey from the nest to the ocean and educate tourists and the local population about the need for protection of these animals. We at On Secret Trails offer tours with these conservationists, on which you can help yourself and do your part to ensure that the baby turtles can safely find their way into the sea and live a long life of up to 100 years in the vast ocean. The fee paid will be donated in full to the local nature conservation association, which will carry out the respective tour with you. The moment the little turtle babies slide into the sea when the sun is setting is indescribably beautiful and has given some people goosebumps.

Everyone has their own wishes and ideas about their dream vacation. That’s what On Secret Trails is here for! They listen to you carefully, look after you personally and customize your trip to Mexico, 100% tailored to you and your wishes. On Secret Trails promises you that your trip in Mexico will be an unforgettable experience. To do this, they bring in their expert knowledge and very own insider tips.

Sindy is a German and English-speaking travel expert. She came to Mexico for the first time 12 years ago and immediately fell in love with the country and its people.

She is fascinated by the colorful Mexican culture and millennia-old history of the Aztecs and Maya, the excellent food and, last but not least, the beautiful landscapes that the country has to offer. Mexico has everything a traveler’s heart desires: untouched nature – as far as the eye can see – from jungle to desert and mountains to breathtaking dream beaches.

She now lives in Mexico with her husband and children and has had years of experience in international transport and tourism. Her wish is that others also get to know the beauty and diversity of Mexico, away from mass tourism and on the secret paths that she has already walked herself and was simply enthusiastic about. 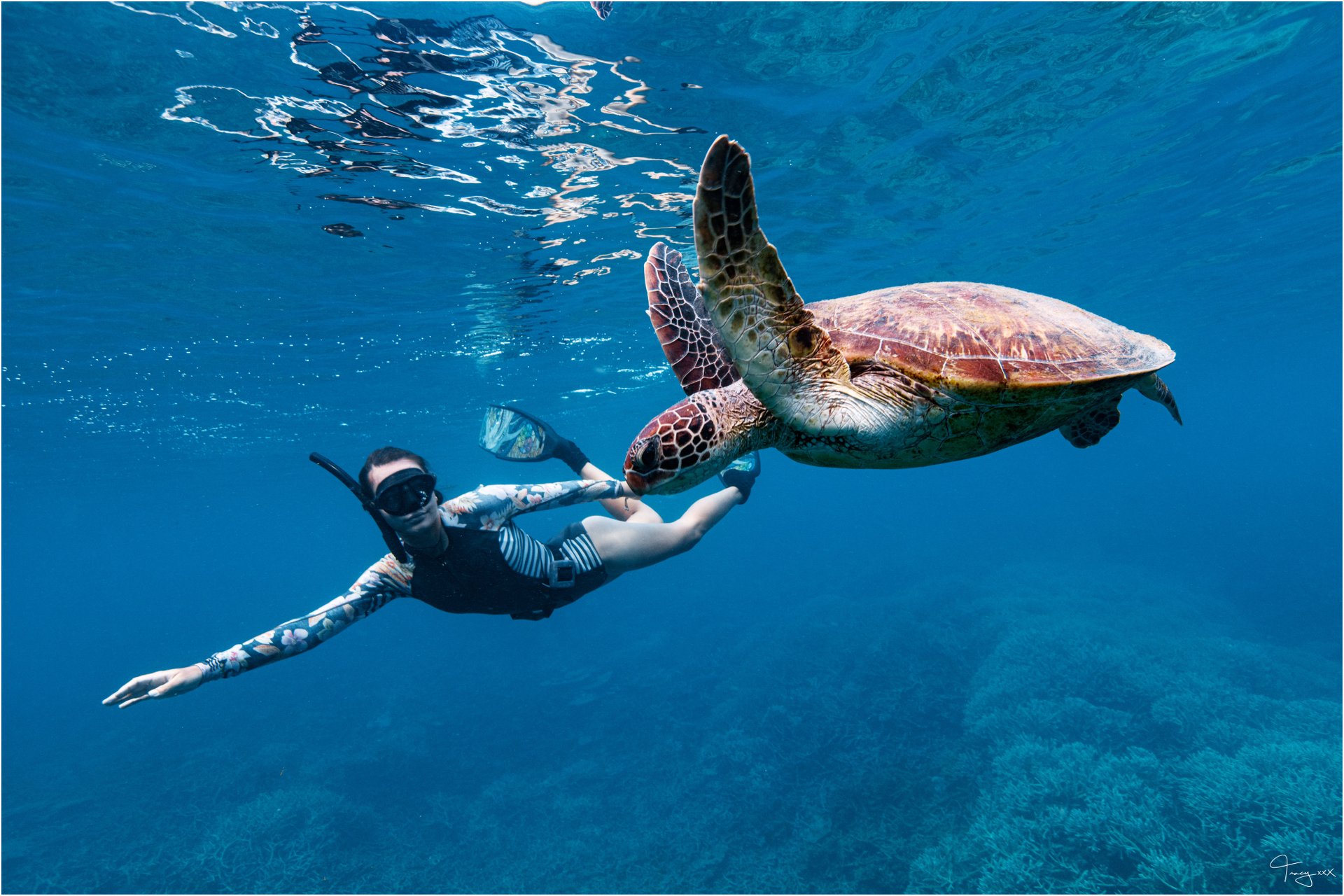 ·  Australia
·  Guest Author
·  Sustainable Travel
·  Wildlife
BUNDABERG, AUSTRALIA – WHERE GREAT CARE BEGINS
Now more than ever are we looking for ways that we, as consumers, can travel sustainably, while forging deeper connections with people and place, and seeking experiences that feed the soul. One destination leading the way with exceptional eco-experiences that help protect and preserve our backyard is the Bundaberg region with local eco-tourism warriors, supported by a passionate local community and proactive local government, are striving to achieve Eco Tourism status and encouraging visitors and locals alike to travel sustainably – Welcome to where great care begins in Bundaberg. 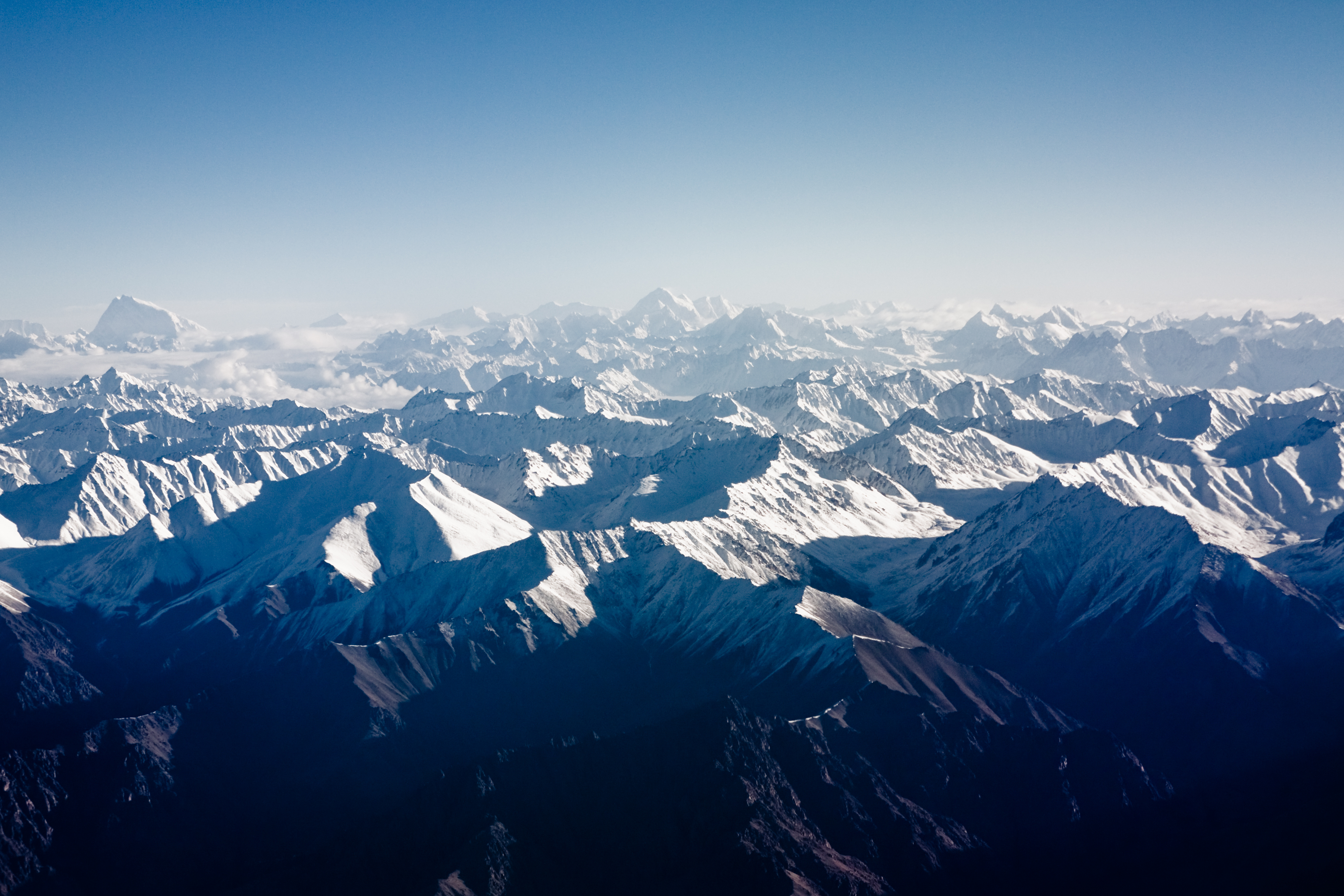 ·  Guest Author
·  India
·  Sustainable Travel
Ecotourism
Ecotourism likes to present itself as a "green alternative" to other, much more destructive forms of tourism, often without realizing nature conservation, social justice, and local income opportunities. Thus, as the number of projects increases, there is growing concern about whether the programs are meeting their sustainability target or may even be counterproductive. 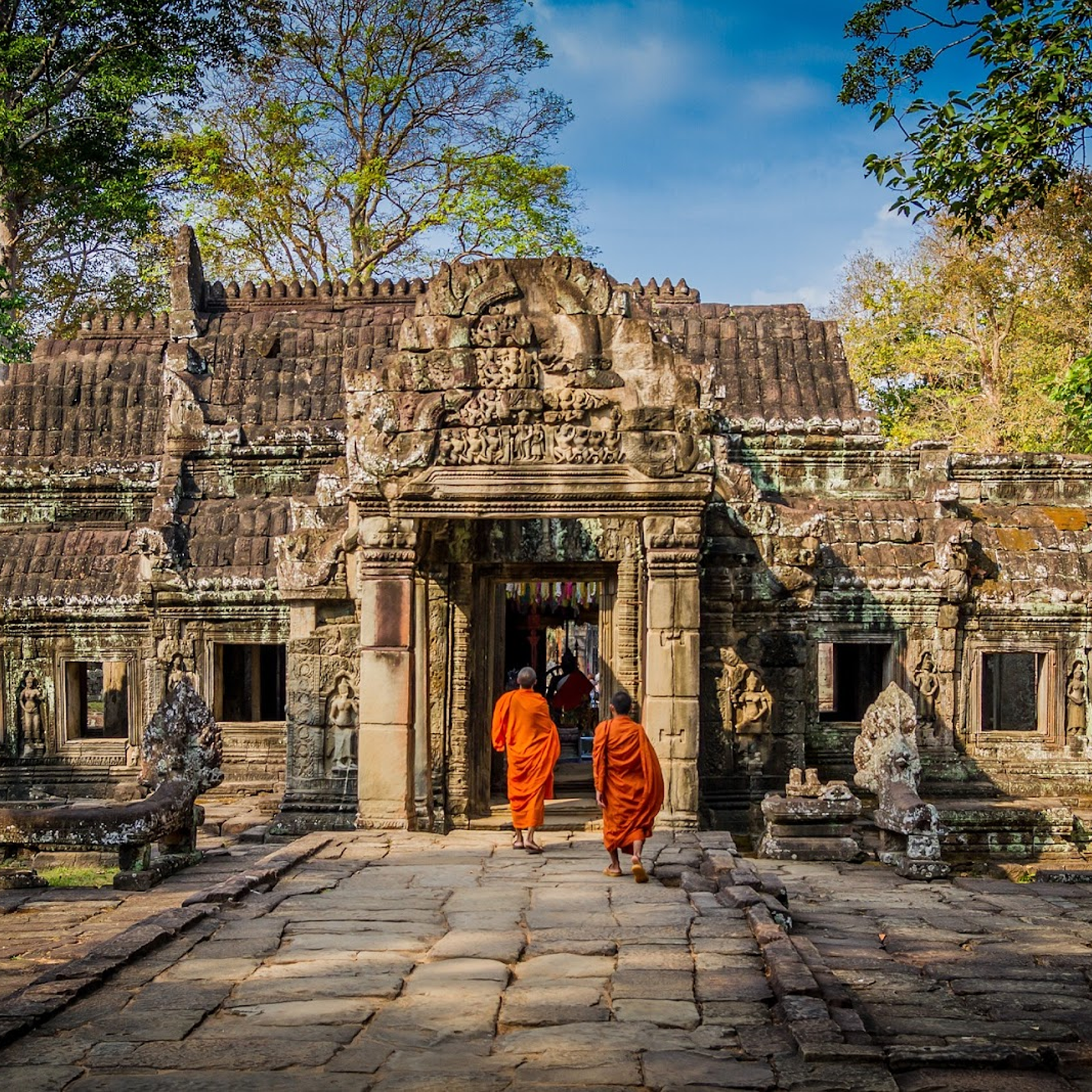 ·  Adventure
·  Adventure
·  Cambodia
·  Conscious Travel
·  Sustainable Travel
·  Sustainable Travel
·  Wildlife
Ecotourism in Cambodia
Cardamom Tented Camp is an ecolodge located in lowlands just off the Cardamom Mountains in Koh Kong province, southwest Cambodia. Offering nine well-appointed safari-style tents, the lodge aims to minimise the human footprint on the natural world and serve as a role model in promoting sustainable ecotourism practices within both the national park and Cambodia as a whole.